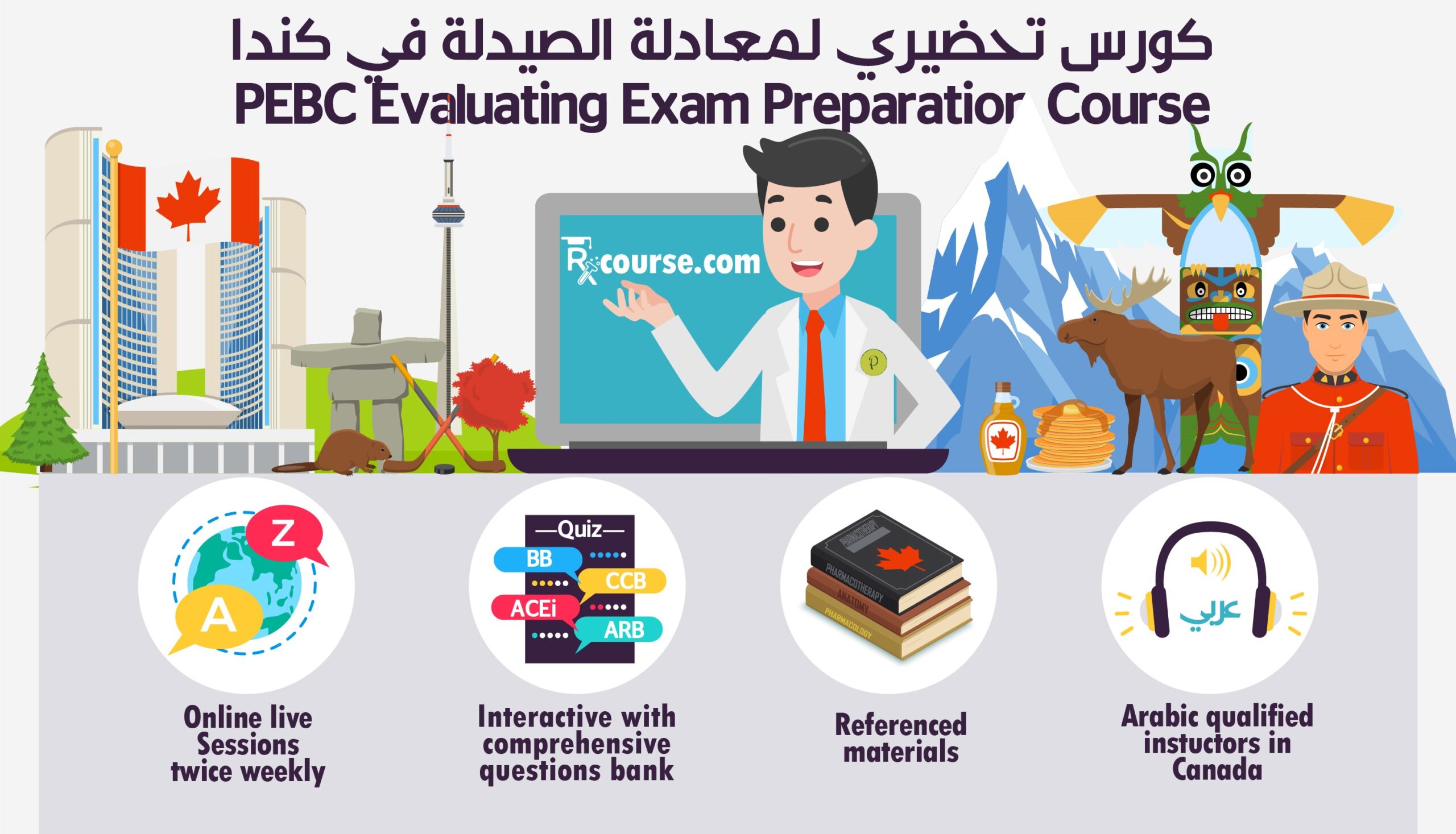 What our students say about us?

iSpatula gives me an opportunity to make a difference in my life and to help others.

iSpatula!.. really no word can do it justice! The best site in the world, the Savior all the time! No doubt it’s the best fellow of each pharmacist It gives me an opportunity to learn more, to be patient and to have the best great team, who always willing to help other students and improve the site

From the first year in the school of pharmacy until now iSpatula is the most useful website for the trusted information in each pharmaceutical topic!

iSpatula is the much needed savior, essential to the point that no one could do without it

iSpatula is my number one source to get the files. it’s simple, easy to use and organized. It helps me download the files quickly and safely. Thanks for iSpatula team for developing such a wonderful website.

No doubt it is the place we should go for when it comes to studying, Thanks iSpatula

The easiest way to get your study files.

iSpatula is one of the easiest and most helpful websites. Whenever pharmacy student needed access for materials and folders, iSpatula was available!

It is one of the most useful and essential websites and you don’t have to be a student to feel this; I have used it many times after my graduation and helped me to find and remember the points which I was looking for. Thank you iSpatula

The app you will always go for when you need guidance.

I couldn’t be here without the help of this great website!

iSpatula is a shortcut to find what you need.

iSpatula where pharmacy students can find all their materials any time any where. It’s like a permanent reference to you even if you are graduated, it’s always updated and it’s really friendly to use.

Well, I always wanted to thank people behind iSpatula, It really helped me during my study years. Thanks to everyone who worked on it.